"When we went to war, we were fighting two wars - in the Pacific and on the home front. The first one ended, but the second one continued.”
~  Montford Point Marine Theodore Britton, 2012

The number of African Americans enlisting and being inspired by the Montford Pointers would continue to grow. Over time, Marine job opportunities would open up, higher Marine honors earned and ranks achieved.

﻿"This gold medal will forever anchor their role in the history of our nation’s great military.”﻿
~  Corrine Brown, United States House of Representatives, 2012

On June 27th, 2012, seventy years after the first men enlisted, the Montford Point Marines finally were recognized by the American government and awarded the Congressional Gold Medal.
“Despite being denied many basic rights, the Montford Point Marines committed to serve our country with selfless patriotism...Embodying the Marine Corps motto of Semper Fidelis, Always Faithful, these heroes paved the way for future generations of warriors, regardless of background, to serve in the finest military the world has ever known.”
~  President Barack Obama, 2012 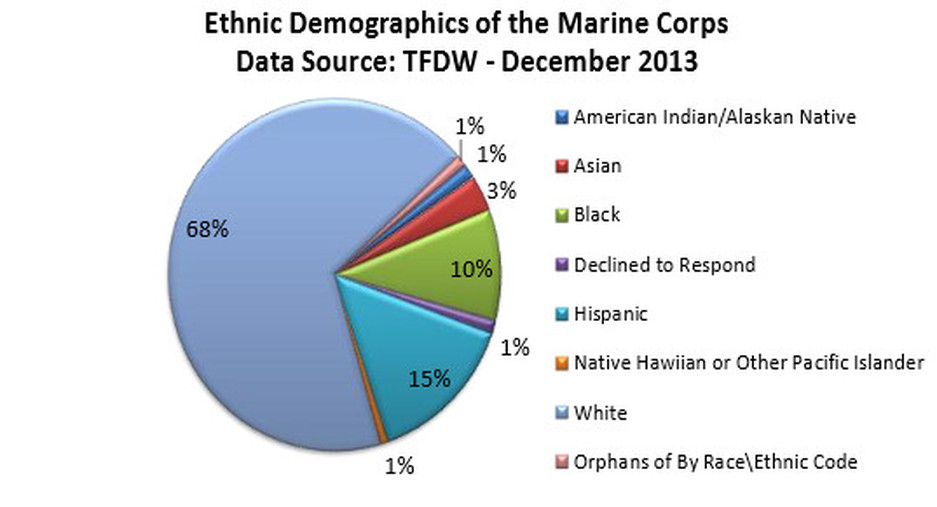 The Marine Corps "A Young and Vigorous Force" (USMC Archive)