Until 1941, Negroes were prohibited from serving in the Marines. Political and war pressures forced President Franklin Roosevelt to issue Executive Order 8802 lifting the ban and providing 20,000 African Americans, now known as the Montford Marines, the responsibility to prove they had the right to fight as a Marine which resulted in discrediting centuries of racial beliefs and paved the way for future generations. 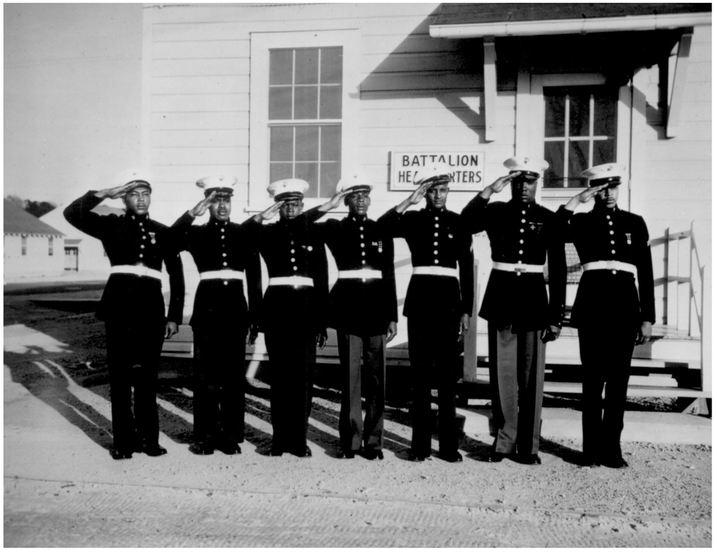